A new appointment on the APAC leadership team is Jessica Kam-Engle, who joins as Head of Content & Development, APAC and will lead the Company’s initiatives to deliver world-class, locally relevant original content across the Asia Pacific region. Content & Development teams in each APAC market will report to Jessica as well as their respective in-market leaders and will be responsible for developing, producing, and acquiring content to expand the Company’s direct-to-consumer offerings.

“I am pleased to welcome Jessica to our team at The Walt Disney Company Asia Pacific. Her expertise, extensive range of experiences, and production achievements will accelerate our ambitions to deliver world-class content from the region to audiences in the Asia Pacific region and beyond,” said Mr. Kang.

“I am honored and humbled to be given the opportunity to lead Disney’s original production efforts in this dynamic region,” said Ms. Kam-Engle. “I look forward to working closely with storytellers from different markets to bring compelling stories that resonate with our diverse audiences in the region and around the world.”

Ms. Kam-Engle is a film and series producer, and veteran in the media & entertainment industry who joins the Company from HBO Asia/WarnerMedia where she was the Head of Original Production since 2017. During her time at HBO, Jessica oversaw the network’s original productions spanning 10+ markets and local languages including TV series like Adventure of the Ring, Dream Raider, Workers, Invisible Stories, Food Lore, The Talwars: Behind Closed Doors, Folklore, Grisse, The Teenage Psychic 2, and feature film The Garden of Evening Mists.

Prior to HBO, Jessica was an independent film producer based in Beijing and Hong Kong from 2008-2016 during which she produced 10 feature films including critically acclaimed The Piano in a Factory and blockbuster Just Another Pandora's Box. Prior to this, Jessica held various regional marketing and sales roles at Celestial Pictures, MTV Asia, MGM Gold Network, Dow Jones Newswires and began her career as a finance intern at The Walt Disney Studios in Burbank in 1995. 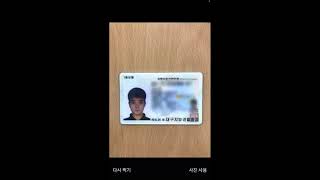 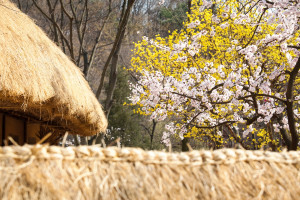