BEIJING--(뉴스와이어) 2021년 02월 16일 -- Peng Liyuan, wife of Chinese President Xi Jinping, wrote a letter on Tuesday to students and teachers at Burggymnasium, a public secondary school in Essen, Germany, encouraging them to make a new contribution to strengthening the friendship between peoples of China and Germany.

In the letter, Peng wrote that she carefully watched the recorded video of four students from the school's Chinese choir singing the Chinese song titled “After the Pandemic,” and she felt the students expressed the good wishes of supporting people of all countries to win the victory against the COVID-19 pandemic early.

She recalled that one year ago, the students from the school recorded the Chinese song “Let the World Be Filled with Love” to support China to combat the pandemic, conveying their friendship to Chinese people. The pandemic is still raging currently, and she said she worried about their health and hoped they and their family members to protect themselves well.

Peng stressed her belief that the snow would melt and the spring is on the way, and if people of all countries join hands, the pandemic will be defeated.

She also invited the students and teachers to visit China again for exchange and study after the pandemic and called on them to make contribution to strengthening the friendship between peoples of China and Germany, especially the young peoples.

Burggymnasium is one of the 12 oldest public schools in Germany. It set up the Chinese course in 1994 and organized the students and teachers to visit China for exchange and study multiple times in recent years.

In March 2014, when Peng accompanied Xi on a state visit to Germany, she visited the school and sat in on a Chinese class. In October 2016, Peng met the school's students and teachers in Beijing, who were on their study trip to China. 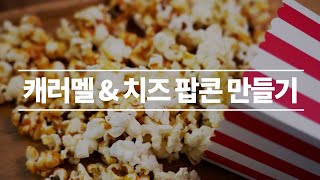 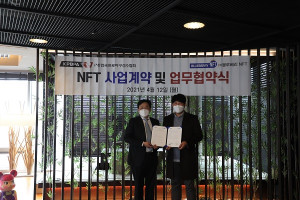